How To Prepare Your Business For Gen Z 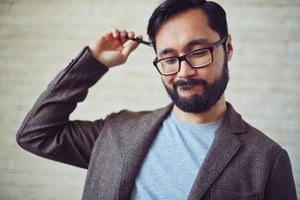 Six months ago, if you asked me what the term “UCaaS” meant, I would have look back at you with a complete blank stare and then proceeded to Google it. Now, if you were to ask me the same question, I still won’t be much help, but I could try my best to spout out an overly simplified definition of what I THINK Unified Communications as a Service is.

Now, let’s come at it from a different angle: if you were to say, “Have you heard of Zoom? Or RingCentral? 8x8? Microsoft Teams or Vonage?” You would slowly start to see my eyes begin to widen and get the sense that some gears in my heard were starting to slowly turn.

I graduated from Grand Valley State University in the spring of 2019 with a degree in Marketing, Anchor Up! I was born in the late 90’s, which puts me right on the edge of being considered a Millennial or a Gen Z baby (so let’s just say I’ll do my best to try and represent both generations well in this article). I’ve grown up learning about new technologies, but I’ve never taken formal training or have a deeply technical understanding of how any of it all really works… I’ll usually just go to YouTube, type in what I am trying to learn, find a simple and easy tutorial, and then go from there. It has not been until I joined the C3 team, that I have begun to get a more holistic understanding of how these technologies really work (and I will be honest when I say it has been quite the learning curve).

Before C3, I was working a pretty standard 8am – 5pm job, going into the office and not really thinking there was any other way that things could be done. I had heard of some people (VERY lucky people in my mind) that had some flexibility to work from home every now and then. It was such a foreign concept to me because I grew up in family where everyone woke up early, drove into the office, and didn’t come home until their workday was over. So, the idea of working from anywhere else, but an office, had never even popped up on my radar of possibilities.

Of course now, that mindset has been completely flipped over onto its own head, and not just in my eyes. I have numerous friend and colleagues that are now graduating from college, or restarting their job search, and there is now a new checkbox listed on the applications they are submitting. A box that I had not been accustomed to seeing during my job search as an entry level college graduate. It is simply titled: “Remote Position: Yes [] No []”. What I had once thought only as an extremely rare and lucky circumstance for employees of large tech companies, like a Google or Apple, has now become a standard and valid question to ask these organizations.

I have heard the phrase “times are changing” and I am sure you have too, but I have always taken it with a grain of salt when it came to work. I was raised to believe (like all of us) that you have to go into work, sit at your desk from this time to that time, then you leave, and the company will send you a paycheck. That was the norm. “WAS” is the key word here... because that type of work environment is no longer is the norm for us. 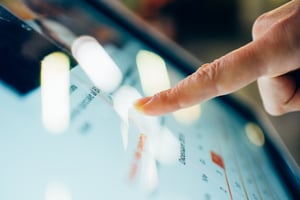 Whether we like it or not, the ‘traditional’ work environment we have come to know, is changing. With a change in the environment, comes a change in the mindsets of those who are planning to join the workforce in the coming years. Expectations are shifting, potential candidates now have a taste of freedom and flexibility in their professional careers, and it will not just stop when this pandemic comes to a close. The future graduates and top talent of the next 1, 5, and even 10 years, will make their career decisions on the basis of if a company has remote capabilities or not. Companies now have 2 choices: they can either become the beacon of a new work environment, filled with the possibility of a flexible schedules and a progressive work life balance. Or they can try to turn back the clock 40 years to a time when the traditional 9-to-5 in an office was the only option. Which organization do you think the future generations are going to want to work for? Which organization would YOU want to work for? The train for a flexible work environment is leaving the station, and if your company isn’t on it, you may get left behind.

Get updated when we post new blogs and stay up to date with technology trends! 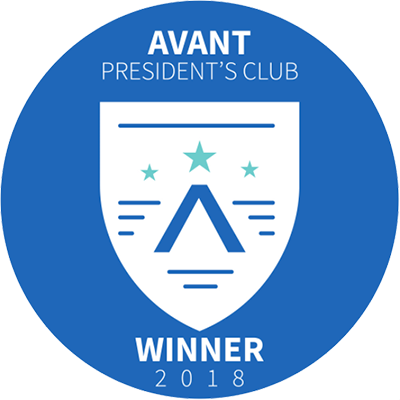 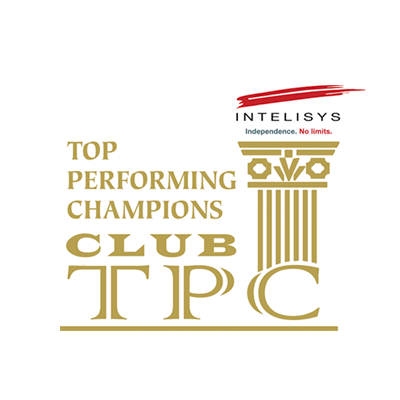